Whale of a Time! Go Whale Watching these School Holidays!

Back to News & Advice
More Adventure 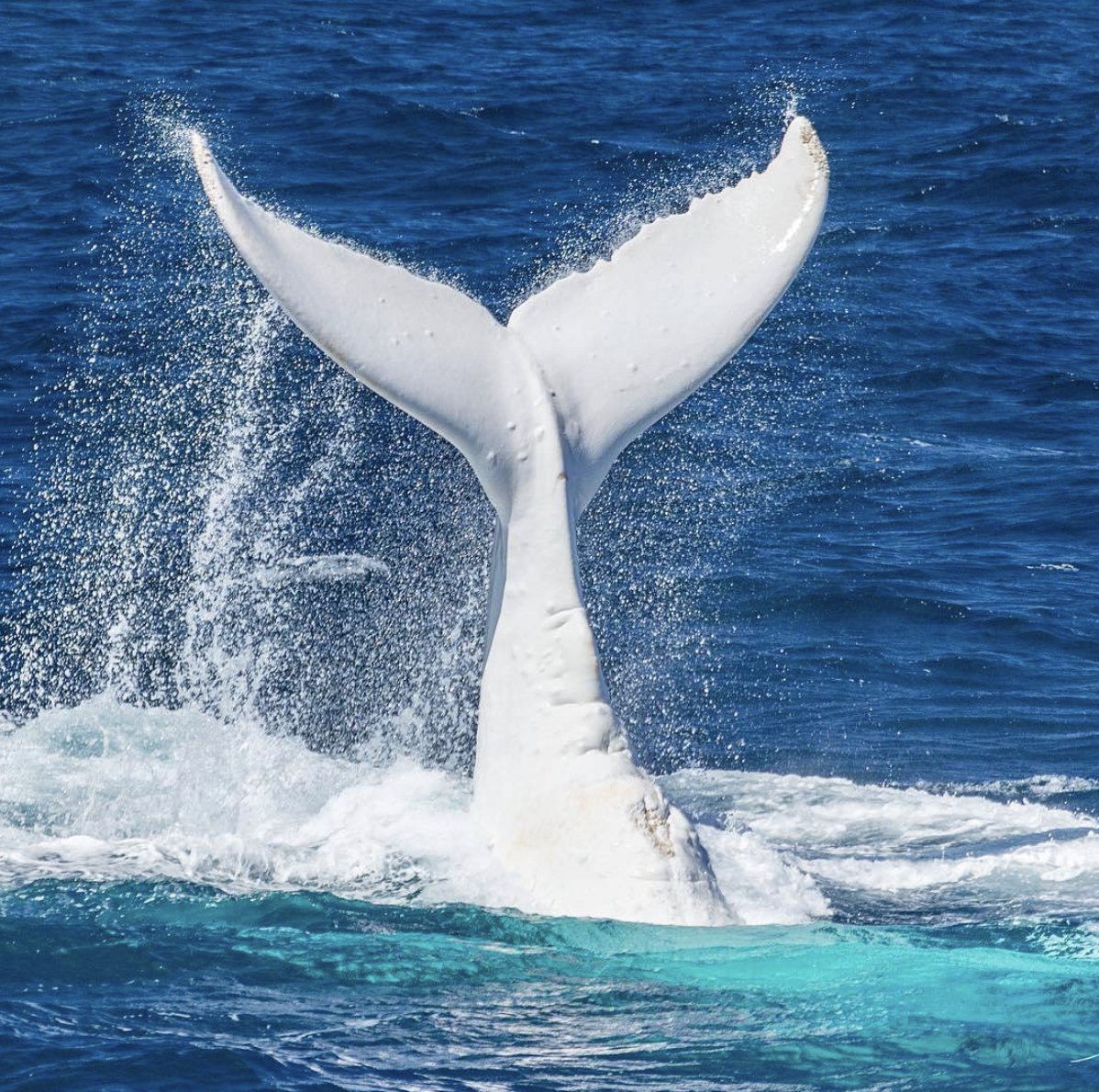 Whale of a Time!

The spring school holidays are arguably the best of the year. The weather’s perfect. There’s no Easter traffic or Christmas holiday stress to contend with. And it’s also a great time of the year to go whale watching.

Every year, from April to November, Australia’s eastern seaboard plays host to some pretty spectacular (even acrobatic) displays by those truly majestic humpback whales. If you’re looking for something unique to do during the spring school holidays, try whale watching.

The best thing about this activity is that you can tailor your experience to any budget. There are plenty of public vantage points along the South-East Queensland and northern New South Wales coastline where you might be lucky enough to spot whales, or you can jump on board one of the many tourism operators’ boats that will take you right up close to these amazing animals.

Whichever way you choose to go whale watching, you should arm yourself with loads of humpback whale facts to really impress your mini whale enthusiasts. While whale watching is a great family bonding experience, it can also provide a neat educational opportunity.

10 local spots the children will love

Five ways to savour the last of summer