Summer reads for children and parents 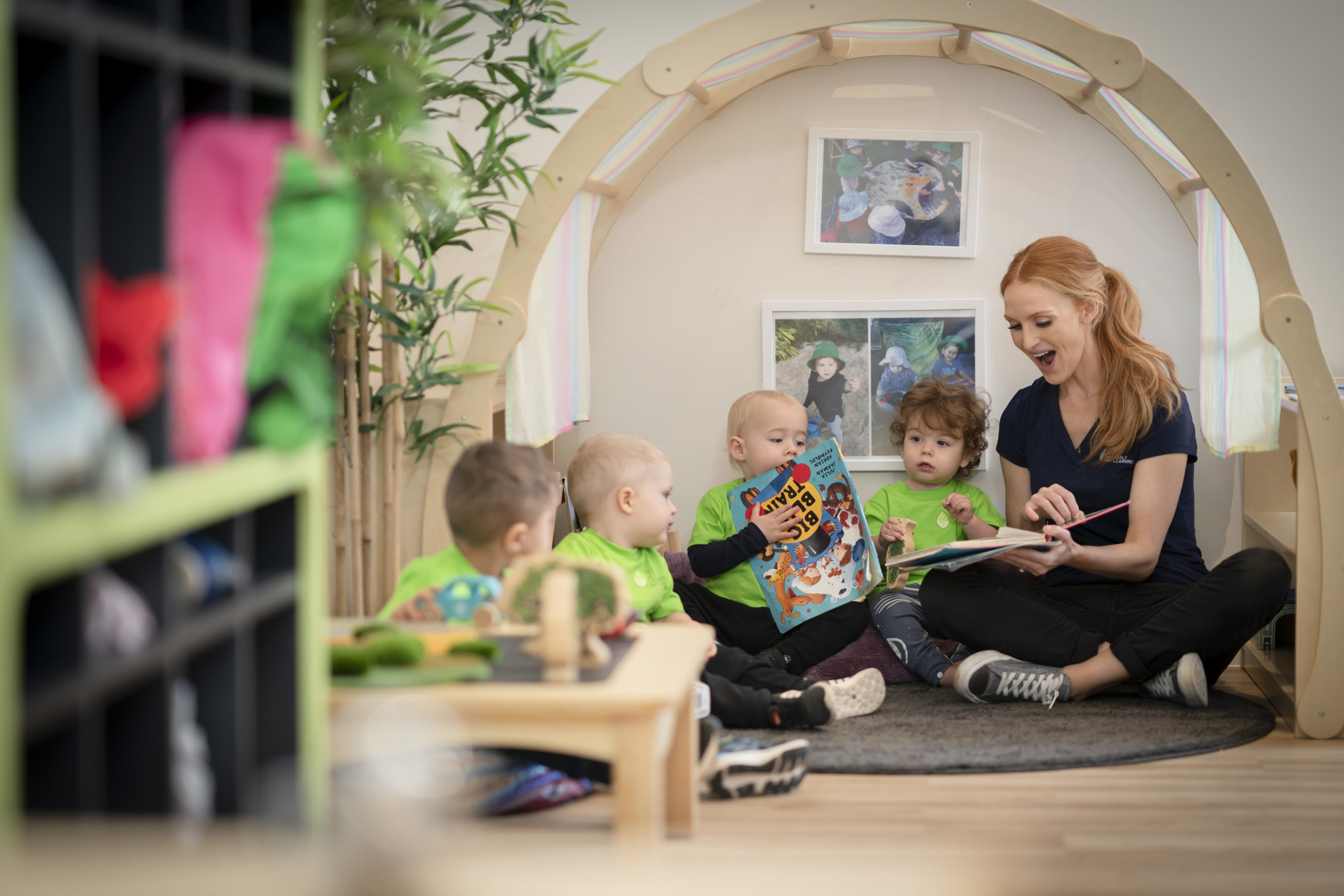 Looking for your next summer read? We’ve got you. Here, we round up the best new books both for you and your children. Whether you’re reading on the beach, lounging at home, or travelling.

FOR THE GROWN UPS

‘Klara and the Sun’ by Kazuo Ishiguro

From the best-selling author of Never Let Me Go and The Remains of the Day, a stunning new novel—his first since winning the Nobel Prize in Literature—about the wondrous, mysterious nature of the human heart. Ishiguro looks at our rapidly changing modern world through the eyes of an unforgettable narrator to explore a fundamental question: what does it mean to love?

One of the most prominent voices of her generation debuts with an extraordinarily powerful memoir: the story of a childhood defined by the looming absence of her incarcerated father. ‘Somebody’s Daughter’ steps into the world of growing up a poor Black girl in Indiana with a family fragmented by incarceration, exploring how isolating and complex such a childhood can be.

‘Beautiful World, Where Are You’ by Sally Rooney

A new novel by Sally Rooney, the bestselling author of ‘Normal People’ and ‘Conversations with Friends’. Alice, a novelist, meets Felix, who works in a warehouse, and asks him if he’d like to travel to Rome with her. In Dublin, her best friend, Eileen, is getting over a break-up and slips back into flirting with Simon, a man she has known since childhood. Alice, Felix, Eileen, and Simon are still young—but life is catching up with them.

‘No One Is Talking About This’ by Patricia Lockwood

Fragmentary and omniscient, incisive and sincere, ‘No One Is Talking About This’ is at once a love letter to the endless scroll and a profound, modern meditation on love, language, and human connection from a singular voice in American literature. As real life collides with the increasingly absurd antics of social media, a woman confronts a world that seems to contain both proof that there is goodness, empathy, and justice in the universe, and evidence to the contrary.

‘Speak Your Truth’ by Fearne Cotton

Fearne Cotton’s voice is familiar to millions, whether that’s through television, radio or on her hugely successful Happy Place podcast. Her voice is her career, her livelihood and the way she communicates with her audience and her loved ones. So, when Fearne’s doctor told her she was at risk of needing a throat operation followed by two weeks of being unable to speak, she found herself facing a period of unexpected contemplation.

‘I Want My Hat Back’ by John Klassen

The bear’s hat is gone, and he wants it back. Patiently and politely, he asks the animals he comes across, one by one, whether they have seen it. But just as he begins to lose hope, lying flat on his back in despair, a deer comes by and asks a rather obvious question that suddenly sparks the bear’s memory and renews his search with a vengeance.

Flippy, Molly, Li’l Petey, and twenty-one baby frogs each have something to say. Naomi and Melvin don’t see eye to eye and Poppy perceives the world differently than her siblings. Will the baby frogs figure out how to work together and appreciate one another’s point of view both inside and outside the classroom? The shenanigans are nonstop and the baby frogs’ minicomics are funny and full of heart.

‘The 1619 Project: Born on the Water’ by Nikole Hannah-Jones

The 1619 Project’s lyrical picture book in verse chronicles the consequences of slavery and the history of Black resistance in the United States, thoughtfully rendered by Pulitzer Prize-winning journalist Nikole Hannah-Jones and Newbery honour-winning author Renée Watson.

‘Stuntboy, in the meantime’ by Jason Reynolds

Portico Reeves’s superpower is making sure all the other superheroes—like his parents and two best friends—stay super. And safe. Super safe. And he does this all in secret. No one in his civilian life knows he’s actually…Stuntboy! From Newbery Medal honoree and #1 New York Times bestselling author Jason Reynolds comes a hilarious, hopeful, and action-packed middle grade novel about the greatest young superhero you’ve never heard of.

‘Room for Everyone’ by Naaz Khan

The dala dala rumbles and roars as Musa and Dada drive off to the shore—but the bus stops for multiple detours: “Do you need a ride? It’s hotter than peppers out there in the sun! Come in, there’s room for everyone!” A young boy on a crowded bus discovers that, after some wiggles and giggles, there’s room for everyone in this light-hearted rhyming picture book set in Zanzibar.