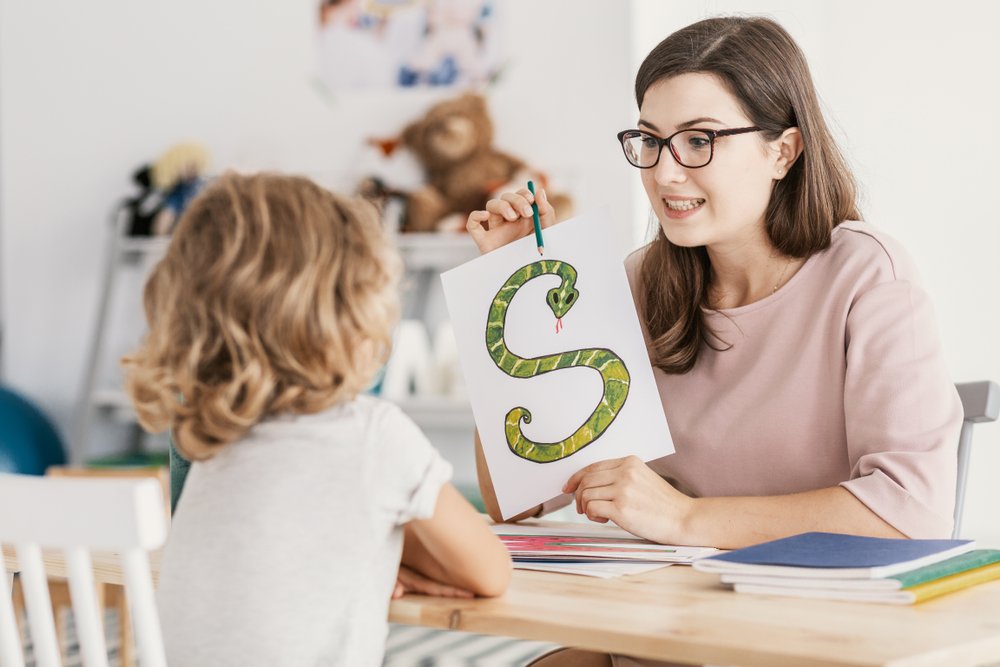 Speech is an important part of your child’s developmental journey. But, as with any milestone, the age and stage at which children start talking varies greatly. While a speech delay doesn’t always mean something is wrong, there are steps you can take to support your child if they do struggle. To learn more, read on.

What is a speech delay?

Generally speaking, according to the American Family Physician, a child is considered to have a speech delay if their speech development is significantly below the norm for their age and is more typical of a child of a younger age.

A child with a speech delay will acquire skills in a normal sequence (from cooing and babbling to imitating sounds without meaning, then sounds with meaning before increasing their vocabulary and comprehension) but at a slower-than-normal rate.

Delayed speech may be a sign of something more serious, like an underlying developmental or neurological disorder or a hearing impairment. Of course, this isn’t always the case – and, if it is, early detection and intervention can lead to positive outcomes. Your child could well be talking your ears off before you know it.

According to Healthline, some signs of speech delay could include:

It is important to note the difference between speech delay and other seemingly similar conditions. For example, where a speech delay relates to the verbal expression of language and articulation, a language delay impacts how children give and receive information. A child with a language delay might say words well, but only be able to put two words together.

A speech disorder – like an articulation or phonological disorder – is another condition that should not be confused with a speech delay. Speech disorders can include stuttering and apraxia (caused by issues with lip, jaw and tongue movements) and make a child’s speech difficult to understand.

Similarly, developmental language disorders (DLD) are diagnosed in people who have difficulty talking and/or understanding language. Children with DLD may struggle organising sentences and telling stories, remembering what someone has said and reading and writing.

So, what can cause speech delay? According to experts, it could be due to one of the following conditions:

Children who deprived of psychosocial interaction (i.e., who don’t spend enough time talking with adults) may develop speech delay, as might children who live in a bilingual home.

Interestingly, being an twin could lead to speech delay – a study of 473 sets of twins found that, compared with single-born children, the rates of late language emergence were twice as high in twins.

When to get help for speech delay

Remember that children develop at different rates, so while your child may not speak at the same level as their peers, it isn’t necessarily cause for concern.

Between 10 and 20 percent of two-year-olds are late to develop language, with boys three times more likely than girls.

You can use the following guidelines to determine how your child is tracking for their age. If you are concerned, reach out to your child’s doctor to discuss your options.

There are a number of options available when it comes to speech delay treatment but of course, these will differ depending on the cause of the problem. Some options for treatment include:

What can parents do?

Knowing that children need psychosocial engagement to improve their speech, there are certain things you – as their parent – can do to help prevent or overcome speech delays. These include:

What is separation anxiety in children? Learn more

How to teach your children about stranger danger