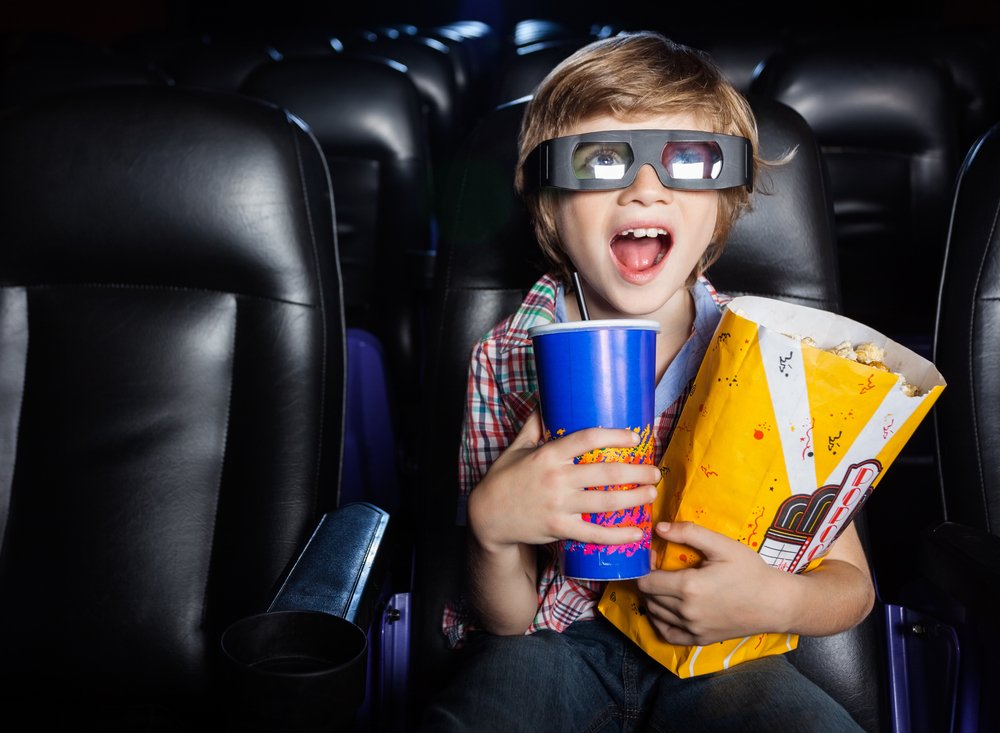 THE SECRET LIFE OF PETS 2

In cinemas June 20 (PG)
The Secret Life of Pets 2 answers the question that has long intrigued every pet owner: What are your pets really doing when you’re not at home? Terrier Max (Patton Oswalt) is coping with some major life changes. His owner (Ellie Kemper) is now married and has a toddler, Liam. Max is so worried about protecting the boy that he develops a nervous tic. Meanwhile, while her owner is away, plucky Pomeranian Gidget (Jenny Slate) tries to rescue Max’s favourite toy from a cat-packed apartment with a little help from her feline friend, Chloe (Lake Bell), who has discovered the joys of catnip. And crazy-but-cute bunny Snowball (Kevin Hart) gets delusions of grandeur that he’s an actual superhero after his owner Molly starts dressing him in superhero pyjamas.

In cinemas June 20 (G)
Woody (voice of Tom Hanks) has always been confident about his place in the world, and that his priority is taking care of his kid, whether that’s Andy or Bonnie. So when Bonnie’s beloved new craft-project-turned-toy, Forky (voice of Tony Hale), declares himself as “trash” and not a toy, Woody takes it upon himself to show Forky why he should embrace being a toy. Woody ends up on an unexpected detour that includes a reunion with his long-lost friend Bo Peep (voice of Annie Potts).

In cinemas July 1 (M)
Following the events of Avengers: Endgame, Spider-Man – Peter Parker – must step up to take on new threats in a world that has changed forever. Peter, still mourning the loss of his mentor Tony Stark, goes on a school trip to Europe with his classmates. While abroad, he is recruited by Nick Fury to team up with Quentin Beck, also known as Mysterio, a master of trickery and illusion to battle the Elementals – a new threat from another dimension creating havoc across the universe.

In cinemas July 17 (PG)
Director Jon Favreau’s all-new The Lion King journeys to the African savanna where a future king is born. Simba idolizes his father, King Mufasa, and takes to heart his own royal destiny. But not everyone in the kingdom celebrates the new cub’s arrival. Scar, Mufasa’s brother—and former heir to the throne—has plans of his own. The battle for Pride Rock is ravaged with betrayal, tragedy and drama, ultimately resulting in Simba’s exile. With help from a curious pair of newfound friends, Simba will have to figure out how to grow up and take back what is rightfully his. The all-star cast includes Donald Glover as Simba, Beyoncé Knowles-Carter as Nala, James Earl Jones as Mufasa, Chiwetel Ejiofor as Scar, Seth Rogen as Pumbaa and Billy Eichner as Timon.

How to teach your children about stranger danger