Movies and documentaries that will make your children more eco-conscious 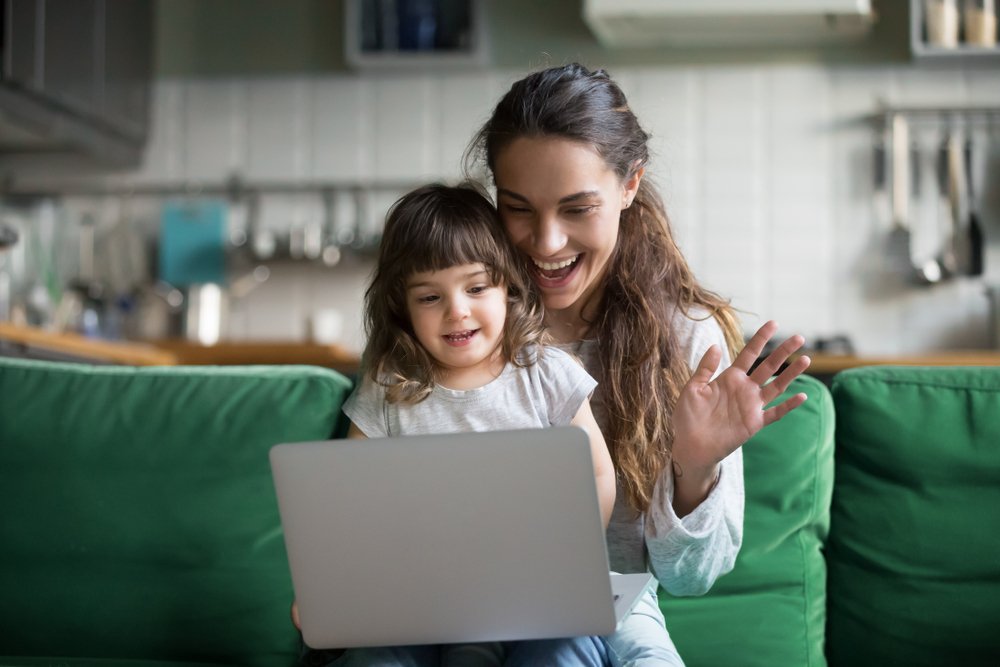 It doesn’t matter how many times we tell our children something – sometimes, they just learn best from seeing it on TV. Why not use their screen time for good and show them movies and documentaries that will help them become more eco-conscious adults?

An oldie but a goldy, ‘Free Willy’ is the 1993 hit that depicts the story of an orca living in captivity. Jesse is a young boy who befriends and bonds with Willy, and ultimately decides to release him into the ocean when Willy’s life is threatened. It’s a confronting lesson that animals are always better off being left alone, and what can happen when money and power take precedence over respect for animals.

Based on the book written by Dr Seuss, ‘The Lorax’ chronicles the plight of the environment and has strong messages condemning deforestation. The Lorax, who ‘speaks for the trees,’ confronts the destructive Once-ler in order to save his natural environment. Dr Seuss said of his original book, “The Lorax came out of me being angry” at the industrial and environmental issues of his time.

Taking place 700 years in the future, Wall-E seems to be the last sentient being on the trash-covered planet humans once inhabited before fleeing to space. Through Wall-E’s love story with a more advanced robot, EVE, he discovers the sad reality of human life after earth, and the decisions that got them there. Although it’s pitched as a children’s movie, Wall-E offers important lessons for parents, too.

March of the Penguins

This feature-length nature documentary depicts the annual journey of the emperor penguins in Antarctica – when breeding age penguins leave their normal habitat, the ocean, to walk inland to their ancestral breeding grounds. A complex ritual, the film documents the arduous journeys that penguins must make to breed, and implicitly shows how human intervention and climate change make them even harder.

David Attenborough: A Life on our Planet
If you only watch one of the many Attenborough documentaries on Netflix, let this one be it. It offers a bleak yet hopeful look at climate change with footage collected over the extraordinary life and career of David Attenborough. It should certainly be prefaced with a conversation about the realities of the natural world (it shows animals falling to their deaths).

5 Ways Your Child Can Benefit from Childcare

The best podcasts for learning on the go